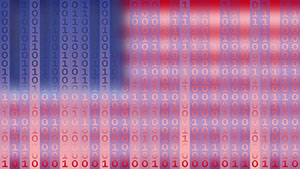 Design & Production of thought provoking media
FOR political Candidates & Campaigns.
We create the media & the message.
you use it to get elected. 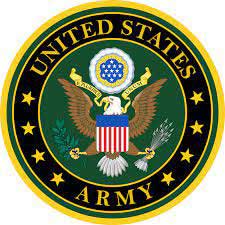 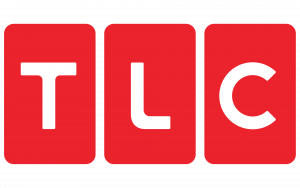 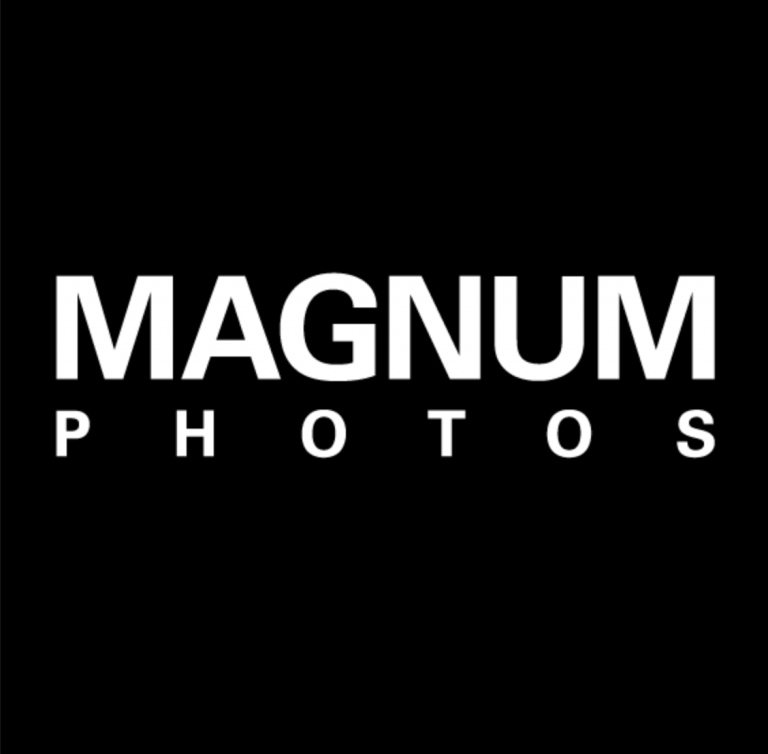 A New York City based agency that produces, creates and licenses original and
pre-made political media to the progressive political world. The DCM team has years of experience creating powerful, provocative and award winning films.  Our media covers all of the major issues that the American Electorate is deciding this election cycle now and in the future.

His narrative films “The Age of Insects”,  “Narrowcast”  and “Spin Cycle” have become cult classics and examples a deep understanding of America’s cultural zeitgeist..  In 2018 The Museum of Modern Art acquired these films Marciano’s early works  for their permanent collection.

In addition, in 2017 MoMA premiered his feature documentary essay collaboration with theater legend Lee Breuer about the Grammy Award winning band “Blind Boys of Alabama; The film, “The Book of Clarence” was received with much acclaim as part of their annual Documentary Fortnight.

He and his company have worked nationally and globally having produced for projects in China, Kurdistan and France.

He is accustomed to working both as leader and as a team player to reach shared communication and presentation goals.